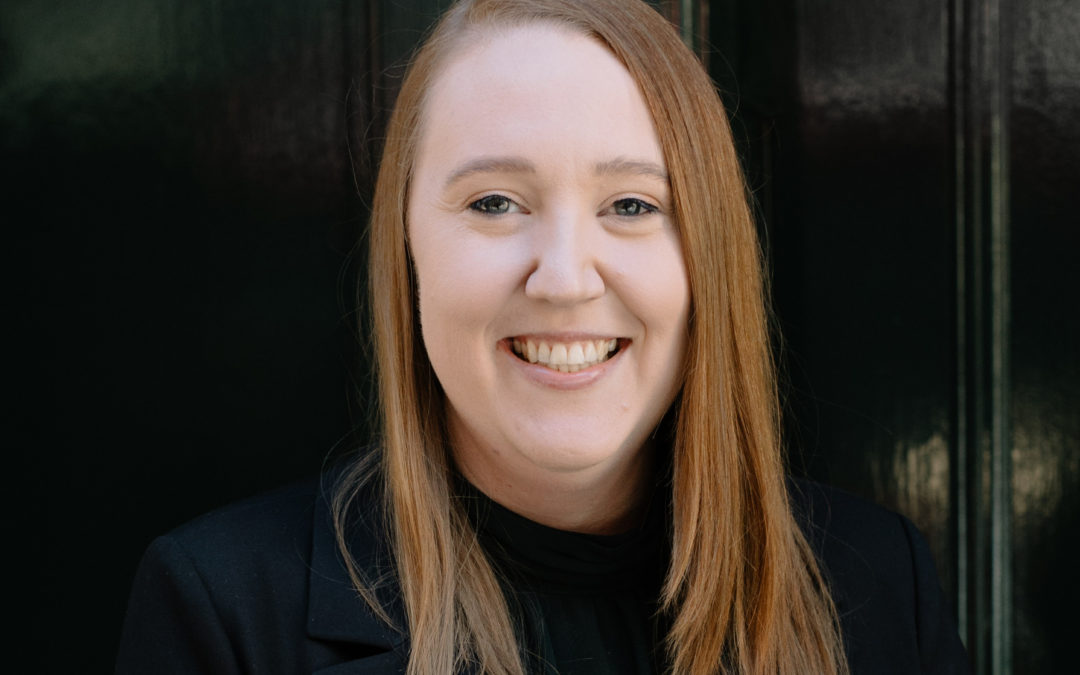 Elli graduated with a Bachelor of Laws (Honours) and Bachelor of International Relations (Business) from Bond University in 2013, and was admitted as a solicitor the following year in March 2014. Elli also subsequently obtained a Master of Laws (specialising in Corporate and Commercial Law) from the University of NSW which was completed in 2020.

Elli joined Kerin Benson Lawyers in May 2021, having already worked in the construction and strata litigation space for several years prior to that time.

At Kerin Benson Lawyers, Elli is responsible for acting on behalf of owners corporations and lot owners alike in respect of both building defects claims under the Home Building Act 1989 and strata disputes under the Strata Schemes Management Act 2015 (particularly in relation to repair and maintenance disputes).

Elli regularly appears in the NSW Civil & Administrative Tribunal and the Supreme Court of NSW in respect of the above matters, as well as representing clients in mediations and other dispute resolution sessions.

Outside of work, Elli is both travel-obsessed and an avid reader.