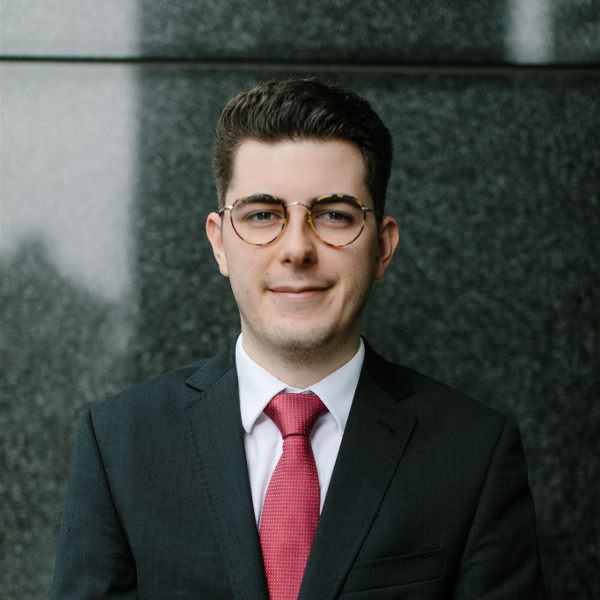 Nick graduated from Macquarie University with a Bachelor of Laws and a Bachelor of Arts (majoring in Criminology) in September 2017. He completed his Graduate Diploma of Legal Practice at the College of Law in January 2019. Nick was admitted as a lawyer in New South Wales at the beginning of May 2019.

Nick joined Kerin Benson Lawyers as a Lawyer in March 2019.

Nick is responsible for assisting with matters such as building & construction disputes, fire and life safety issues and strata law advice both in NSW and in the ACT.

Nick has assisted in several strata and building defects disputes across the ACT and NSW. He has previously acted for both Owners Corporations, businesses and individuals in a wide variety of litigation, negotiation and strata matters.

Nick has appeared in the Local Court, District Court and Supreme Court in NSW, in matters ranging from debt recovery, to interlocutory hearings in large commercial disputes. He has also represented several clients in mediation and other dispute resolution sessions.

Nick is a member of the City of Sydney Law Society.

When Nick is not at work he enjoys running, going to the beach, going to comedy shows and travelling. He also is an avid sports fan of all sports but in particular, Rugby Union, Rugby League and Basketball.